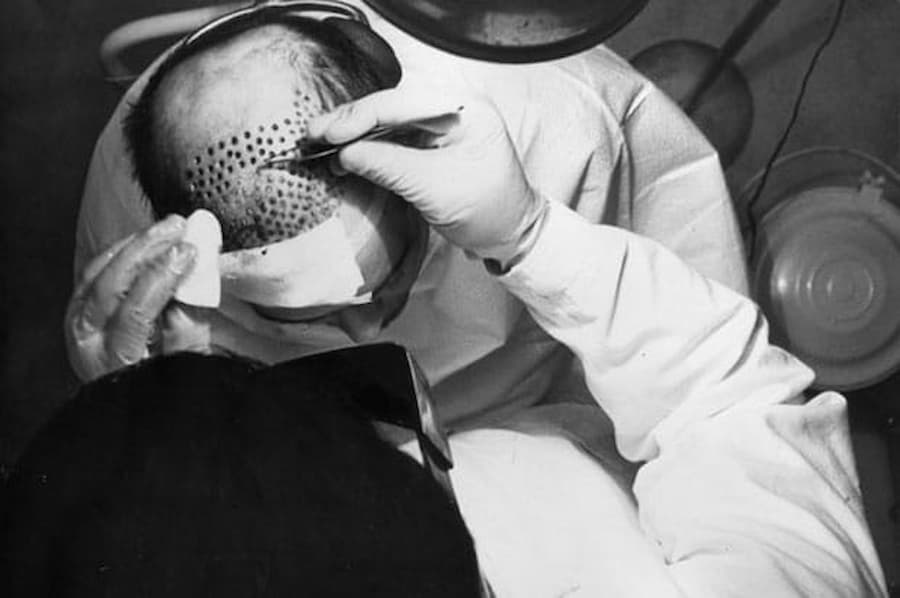 Hair is one of the most important factors affecting our appearance. Hair had a special significance, especially for women. Although baldness suits some men, no man wants to be bald. As you guess, hair loss was a problem in the past as it is today. So how do you think our ancestors solved this problem? Let’s take a journey to the history of hair transplantation with this article.

The First Examples of Hair Transplant

In 1952, Dr. Norman Orentreich re-discovered the technique for punching grafts into recipient sites. This rediscovered method was named the Autograft Technique. At that time, approximately 80 separate procedures were required for 2000 grafts. But over time, this method has evolved further.

The search for an easier method of hair transplantation continued in 1977. Scientists tried to invent new methods for hair loss to get more natural-looking results. For this, they developed a method of removing balding areas on the scalp to provide the illusion of naturally thicker hair. Other developments in alopecia reduction surgery were overshadowed by advances in micro-vaccination such as the FUE and DHI method. Also, Dr. E. Ludwig developed the first measurement scale for female pattern baldness in 1977.

In the 1990s, the FUT (Follicular unit transplantation) method was developed with the discovery of the concept of “Follicular Unit”, which is the structure in which the hair root is housed and grows.

In 1994, Drs. Bernstein and Rassman developed a method to extract smaller follicular units. They extract hair follicles by removing strips of the donor scalp. And, this was the first example of the Follicular Unit Transplantation (FUT)

The DHI Medical Group introduced a revolutionary device for hair transplantation in 1999. It became possible to implant sensitive follicles with this device. This new device made a name for itself in the hair transplantation industry and continued to develop. Today, the DHI method is used as the most technological method.

In 2001, however, The DHI Medical Group was making another revolution. The DHI Medical Group develops the FUE method. Follicular Unit Extraction (FUE) was a major shift away from the standard, gruesome extraction methods. It involved the use of microscopic blades under a millimeter in diameter and resulted in far less visible scarring along with donor areas of the scalp. In 2002, DHI’s founder, Dr. Konstantinos Giotis, is the first to abandon the brutal FUT technique in favor of FUE, a less invasive surgical procedure. 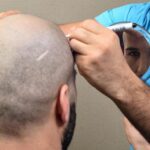 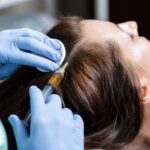 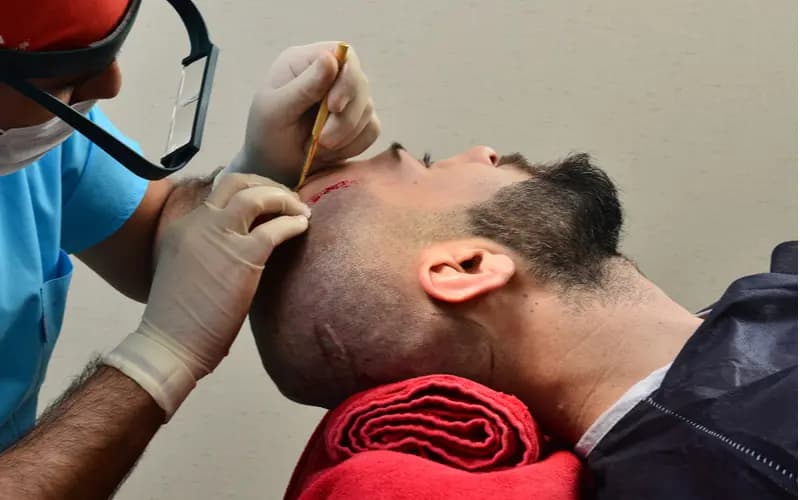 What is DHI Hair Transplant?

DHI stands for Direct Hair Transplant, and it prefers a more direct approach for hair restoration. Unlike other hair transplantation techniques, hair follicles will not be subject to any additional treatment or wait for special solutions.… 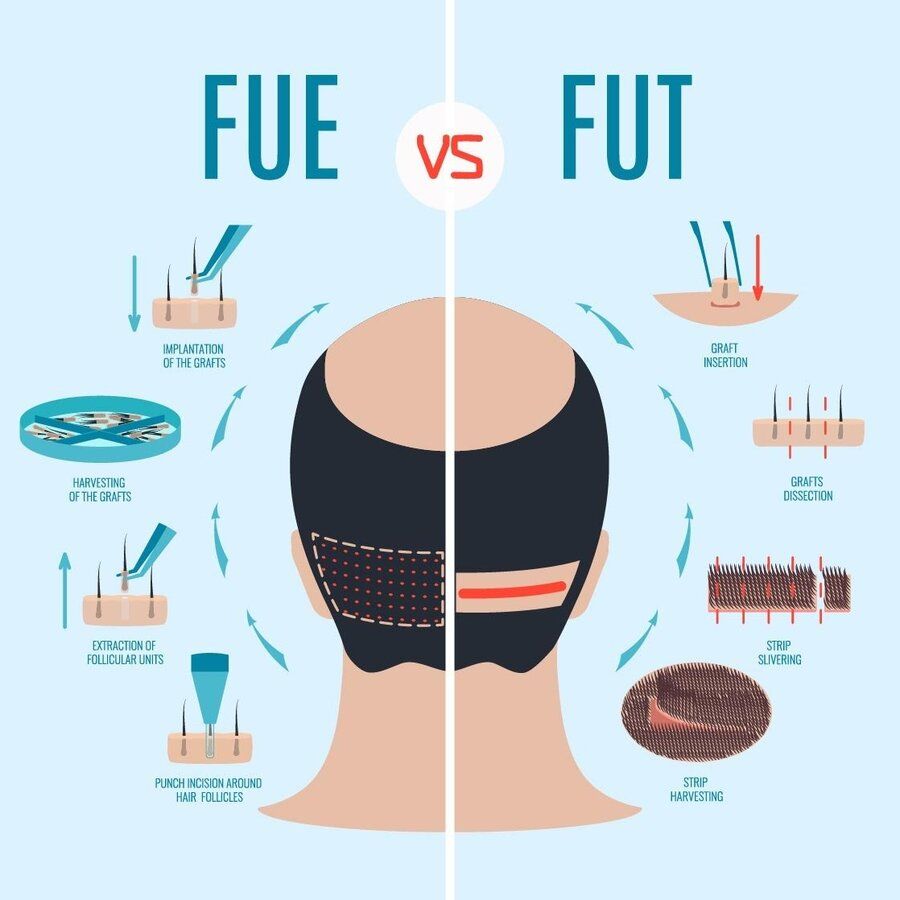 If issues such as hair loss and baldness are problem for you, don't worry because there are solution for these problems. There are two types of treatment methods to get your hair back. The one is… 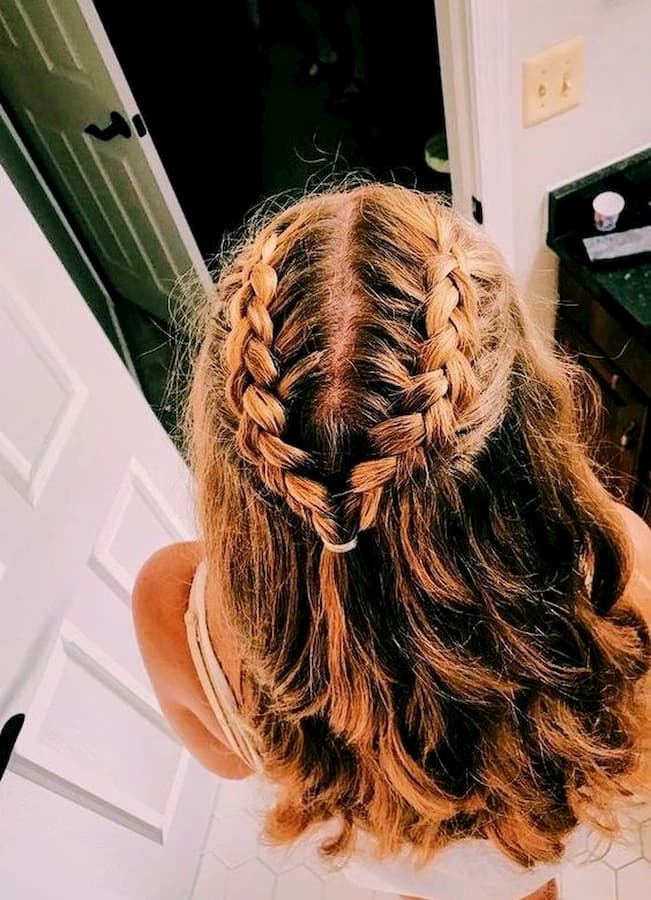 Hairline Restoration: What is it? – Treatment Methods

Alopecia, thinning hair or hair loss can be a serious problem for us particularly at the young ages. When we get older, it's natural to see our hairline begin to shrink. These types of problems can…